Night and day. It’s my go-to response when someone asks me how school has been this fall. In-person human interaction has been a game-changer, and I am trying to make the most of it. Although last year presented excellent opportunities and exposed me to a lot of prospects about which to be excited, it was also lukewarm introduction to college. Quite a lot has happened in the intervening time for all of us, I’m sure, and I’ve just tried to keep trucking.

Going into this school year, there were a couple of events to finally welcome the Class of 2024, but I don’t think it matched what my experience would have been in 2020 had the world not been in such a precarious state. I was not up to maxing out my schedule and thus took three courses: Creative Nonfiction, Programming Abstractions, and Race and Gender in Silicon Valley. I’ve been trying to pick up new hobbies at least (music production) and improve existing ones (electric violin and photography).

The last time I was a “new kid” at school, I had just turned five, so being new here (by in-person standards) elicits many mixed feelings. Thankfully, I think that my roommate and I are a great match. We had lunch together during the first week and began to learn about each other. I was glad to be connecting with people already.

“Transitioning to the college experience” is an aggravating refrain to hear, and I do not think of this story that way, because I think we’ve all been ready and can carry out basic independent tasks and study. Of course, there’s a lot to navigate socially and elsewhere, but I think most of what’s difficult about that has nothing to do with what’s here on campus. The chaos and disruption of this day and age do not immediately vanish, unfortunately. As I alluded to in a September article in The Stanford Daily, confidence, patience—virtues like these aren’t as easy to come by or to embody. One of the most significant selective advantages that Homo sapiens has achieved through our evolution is the ability to recognize patterns. Last year, I read Growing Up by Russell Baker and he spoke to this idea of being trapped in a mode of disappointment. (For context, he grew up during the Great Depression.) With things now going normally more or less (what does that even mean anymore?), I must work against seeing it as merely an anomalous intermission between two catastrophes. A vaccine does not unlearn such behaviors; that’s something we’re left to figure out on our own, and as America starts to let out a collective sigh, whenever that may be, we’re going to have more lucidity with which to realize how disrupted the world truly is.

“Don’t you ever feel like a time traveler?” I sometimes say to classmates. “That you ended up in the wrong timeline thanks to 2020, and now can’t find a way back to the reality you had once known?” Typically, I get something along the lines of this: “That’s some philosophical nonsense that I’m not ready to deal with at 9:30 in the morning.” Okay, they have a point, but I can already see social dysfunction resulting from the pandemic and much languishing at first chance. Something feels eerie and unnatural, as if we’re not suddenly supposed to be here. Reminds me of the Divine Comedy, which I read in the summer. This part of the translation I know by heart:

In the middle of our lives, / I found myself in a dark wood, / for the right path had been lost.

Well, enough of that. I think I’m trying to count the positives and be as hospitable to people as I can (potentially easier said than done) while we all try to make sense of the devastation and reverberations that continue to pervade our everyday lives. For instance, live performances on campus are enthralling and healing to me. Not to mention, I get to see how talented my peers truly are, and it’s baffling sometimes. A former co-writer of mine and I crossed paths by chance a couple of months ago, and when I came to see her perform in the Chamber Chorale, I was inclined to learn more about her artistic endeavors.

It just so happened that she would play a lead role in an upcoming annual student-run musical within the following week as well. If you ask me, she outshone everyone by a mile, despite the excellent quality of the other performers and production overall. Technically speaking, her dramatic and vocal skills are off the charts. I was mesmerized.

In addition to her, I have met several new people, familiar faces, siblings of familiar faces, and colleagues from Zoom University. I’ve visited the Cantor Arts Center and the House (building on campus where we hang out and produce the print edition of The Daily). Attending the football games can be great fun, too. Perhaps college is a big all-you-can-eat buffet, with analogous agony and ecstasy. But for now, I’ll be home for the holidays, and therein I will do my best to enjoy the company of those special people who may anticipate my arrival. 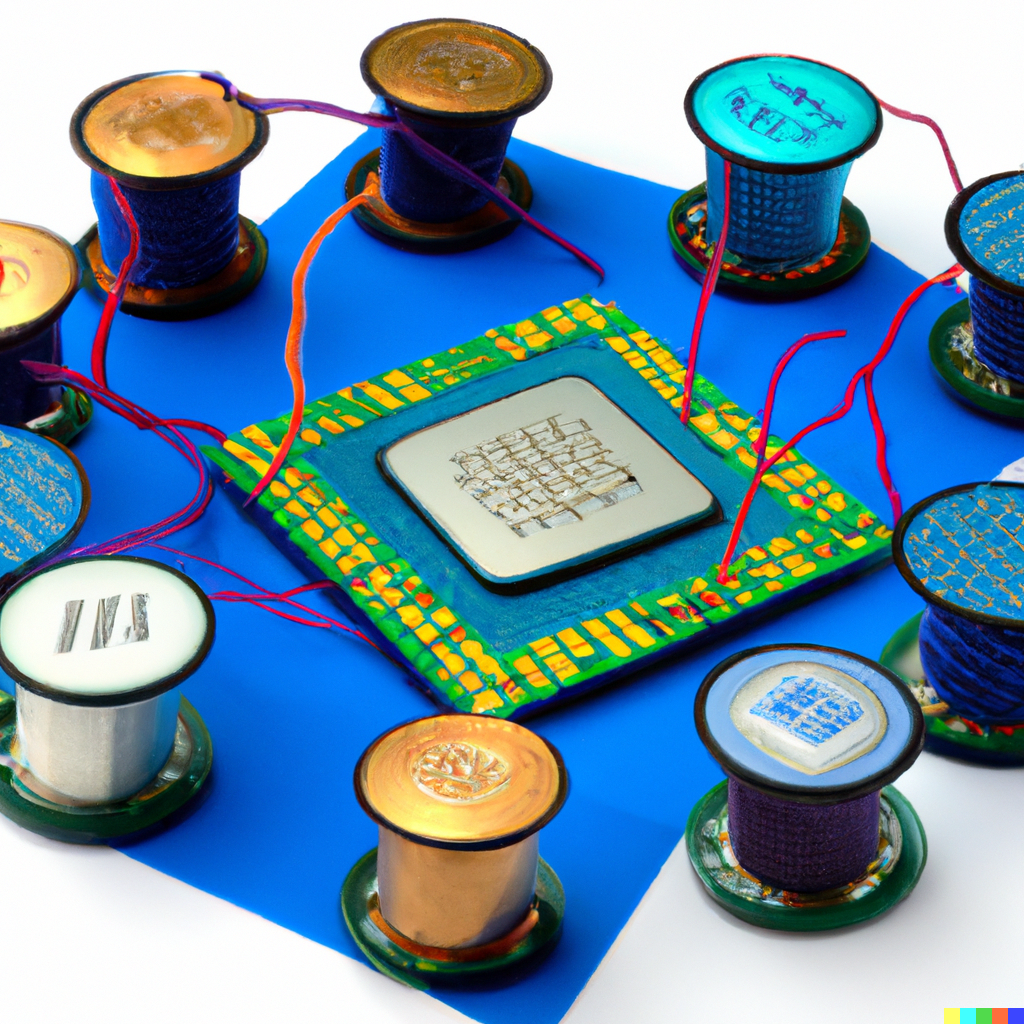 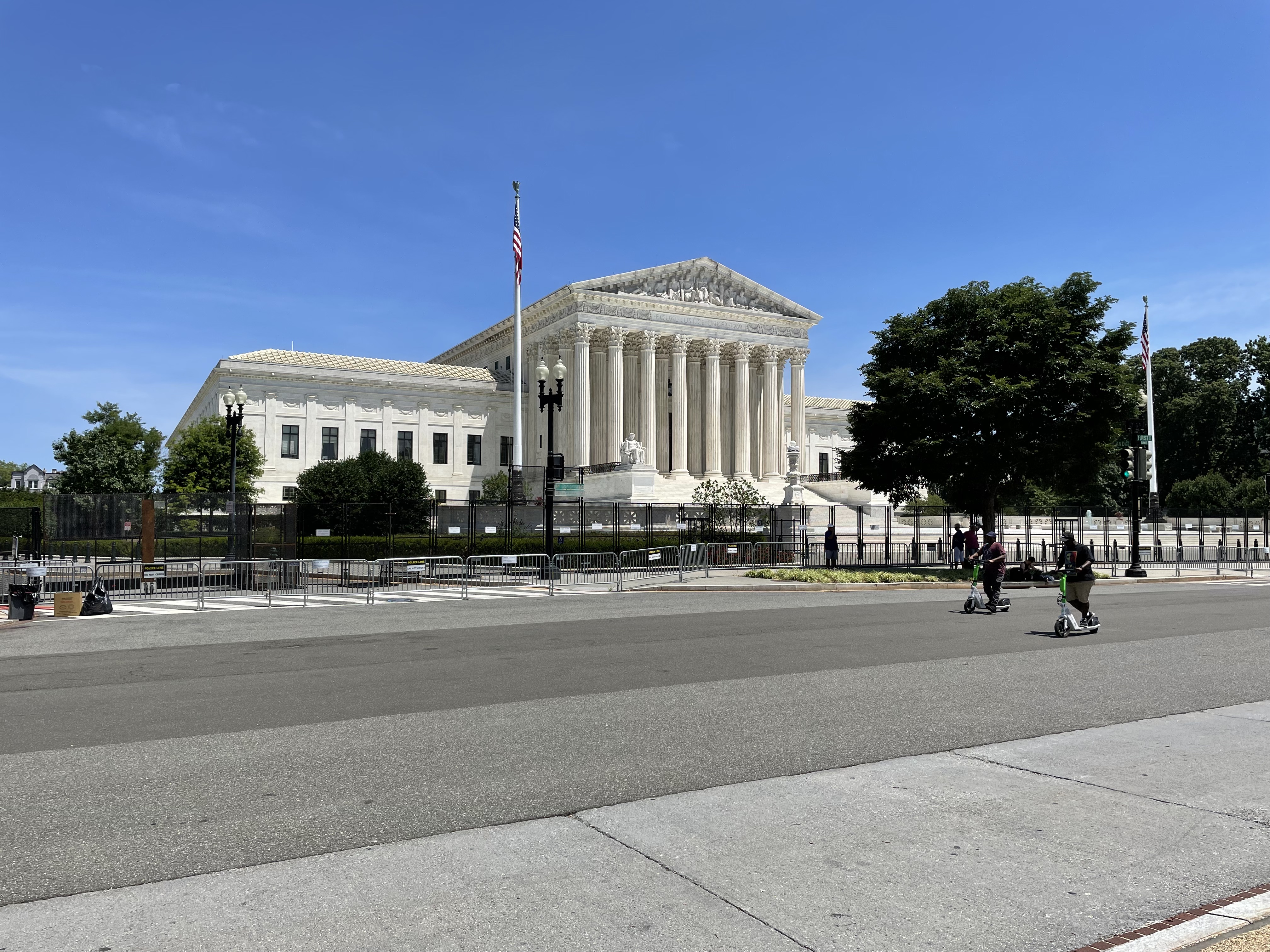