The subject matter of my courses has been endlessly fascinating. 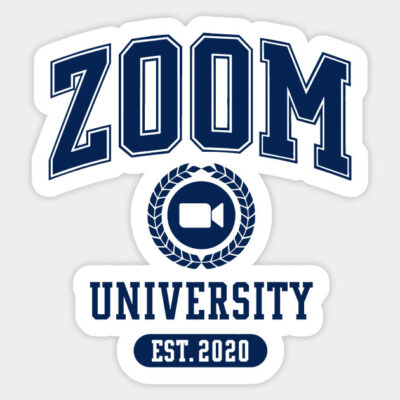 If there’s one word to describe how my college experience has been so far, probably the best fit is lukewarm. That isn’t to say that my virtual experience at university has been suboptimal. It hasn’t. It only means that it is rather difficult to sit at a computer all day, wondering about what I am missing out on. This ongoing pandemic is an unfortunate situation to be in, and it has without a doubt affected everyone around the globe to one extent or another. However, at the beginning of the lockdown in March, I am almost embarrassed to confess that there was a teeny-tiny part of me that could not wait for lockdown to begin. I didn’t know the scope of the crisis then; I just knew I was going to have a week off school while the administration adapted to the situation. This allowed me to put more time into my creative writing ambitions, as I could write 2,000 to 6,500 words in a given day without homework or social interactions taking up my time. The isolation did not seem so bad, and I figured I could go pretty long in this state. Things still felt pretty inconsequential. Then, step by step, one thing after another got canceled, and I had mixed reactions. On the one hand, it was a relief that I no longer would have to find a prom date, but on the other hand, my whole baseball season vanished before my eyes. And then my graduation was virtual. I’ll probably never forget the experience of being a spectator of my own ceremony, watching a live stream on a television from a rocking chair in the living room.

Fast forward some months, and the virus has overstayed its welcome. I have entered the college environment virtually. Early on in one of my classes, Stories Everywhere, one of our assignments was to watch Groundhog Day and then discuss it with classmates. There were many eerie parallels to the way that time has elapsed this year. The days over the summer seemed to trail on forever, and yet I suddenly find myself here in November. But, as a different perception of time did for Phil (Bill Murray’s character), I have mentally been boxed into thinking about how I want to make the most out of the time I have with the resources at my disposal. It has become far less subtle of a notion to me in the past months that I will not be here for eternity and that I do not get a dozen chances to make decisions in life. I have to treasure the time I have and be extremely deliberate in how I choose to move forward in life. Even though it feels like life is on repeat, I have to picture myself making meaningful choices and being as happy as I can be in the situation I find myself in. That isn’t to say that such a task is easy. Sometimes there are very few valid ways to approach a problem. Sometimes changing one’s attitude doesn’t make it any better. But that should not be a deterrent from trying, for the very act of trying to live better is bold on its own. Even if you cannot improve your life situation at the moment, the act of trying, searching for little things that you can improve, can have a big impact, at least from my experience. Although I cannot go to the movie theater or go through the procedure of a proper chemistry lab, I have tried not to let the grass grow under my feet. I’ve tried to remain disciplined by exercising. In addition, I have tested new waters by setting aside time to learn new programming languages and joining student organizations, albeit virtually. For instance, writing for The Daily has been a dream come true, as I have wanted to write for this particular student newspaper for years. There is such a strong sense of community, and I feel that I am finally meeting people with whom I have a deep sense of common understanding. For most years of my life, that just was not always the case.

The subject matter of my courses has been endlessly fascinating. Some classes I have taken this past quarter include Linear Algebra, Multivariable Calculus, and Modern Applications; Frosh 101; Entrepreneurial Thought Leaders’ Seminar; and The Space Mission to Europa. My instructors have been passionate about what they do, but many times I wonder how much better it could have been had these classes been in-person in a normal world. Certainly, it feels like I am missing out in a sense, and honestly, it can be very difficult to stay engaged with the content, even if it is about writing short stories, learning the fundamentals of machine learning through the hailstorm of new linear algebra terminology, or sending spacecraft to Europa, one of Jupiter’s moons. Speaking of which, the Europa class was not only interesting technically, but, along with my classmates, I had a revelation about how many technical fields work. Seemingly it is commonly believed that science is something that happens on a higher moral or spiritual ground, that we should leave things to the scientists and engineers, and they’ll create wonderful innovations. However, science, like anything else really, is an extension of human culture and is interwoven with politics, religion, and economics as such. We like to think that science is objective, but an ethnographer would maybe say that the ways groups of people are organized and the cultures that they sustain can result in wildly different collections of data; thus, it’s not just about the numbers. Before this class, I had a suspicion that it was this way, but now I feel like my eyes have been opened to the cogs in the machine.

Amid all of this, there was an unexpected surge of internship applications open for college students. I had no idea that we had to turn in our applications for jobs in the summer of 2021 as early as the beginning of October. Nonetheless, I adapted to the situation and diligently whipped up some applications, taking great care to consider deeply why I was applying to each place. The end of that month really was the crunch time to get them in, but I do still have a few more that I ought to finish up and send out. Then I will play the waiting game, I suppose. I look forward to the interview phase if I get there, where I can have interesting conversations with the recruiters and hopefully share more about myself. The technical interviews (where I may have to code solutions on the spot) sound somewhat daunting, but I will take the steps that I can to ensure that I am as prepared as can be. That’s really all I can do. It’s not like baselessly worrying about it will help me.

So, surprisingly the quarter is wrapping up, and I ought to prepare for the next one. However, this year has been different in many ways, so my university’s schedule has had some modifications. Normally, we would have a three-week holiday break, but that is being extended to seven weeks. It’s an interesting phenomenon, for that is not quite as long as summer where I would be expected to be working a job, but long enough for me to get some serious rest and spend time learning and working on side projects that interest me, such as my creative writing and app development. Hopefully I find a balance in how I manage my time. Speaking of which, I have to register for my next classes and figure out other logistic measures like that. Honestly, I am still pretty new to the system and am a bit uncertain about what exactly I should be doing at the moment. We’ll see how the situation evolves.

A lot is going my way in life, and even still it is hard to put on a happy face when I could be in California, transitioning into a more independent life. It’s even harder to do so when people around the world are suffering so intensely and on more regularly than I do, and there might not be any words I can write here that will help allay that. I am not of as much service as the people on the front lines. However, during a time when human connection isn’t what it used to be, I just wanted to share a few of my thoughts on the recent times so that whoever reads this feels less lonely. 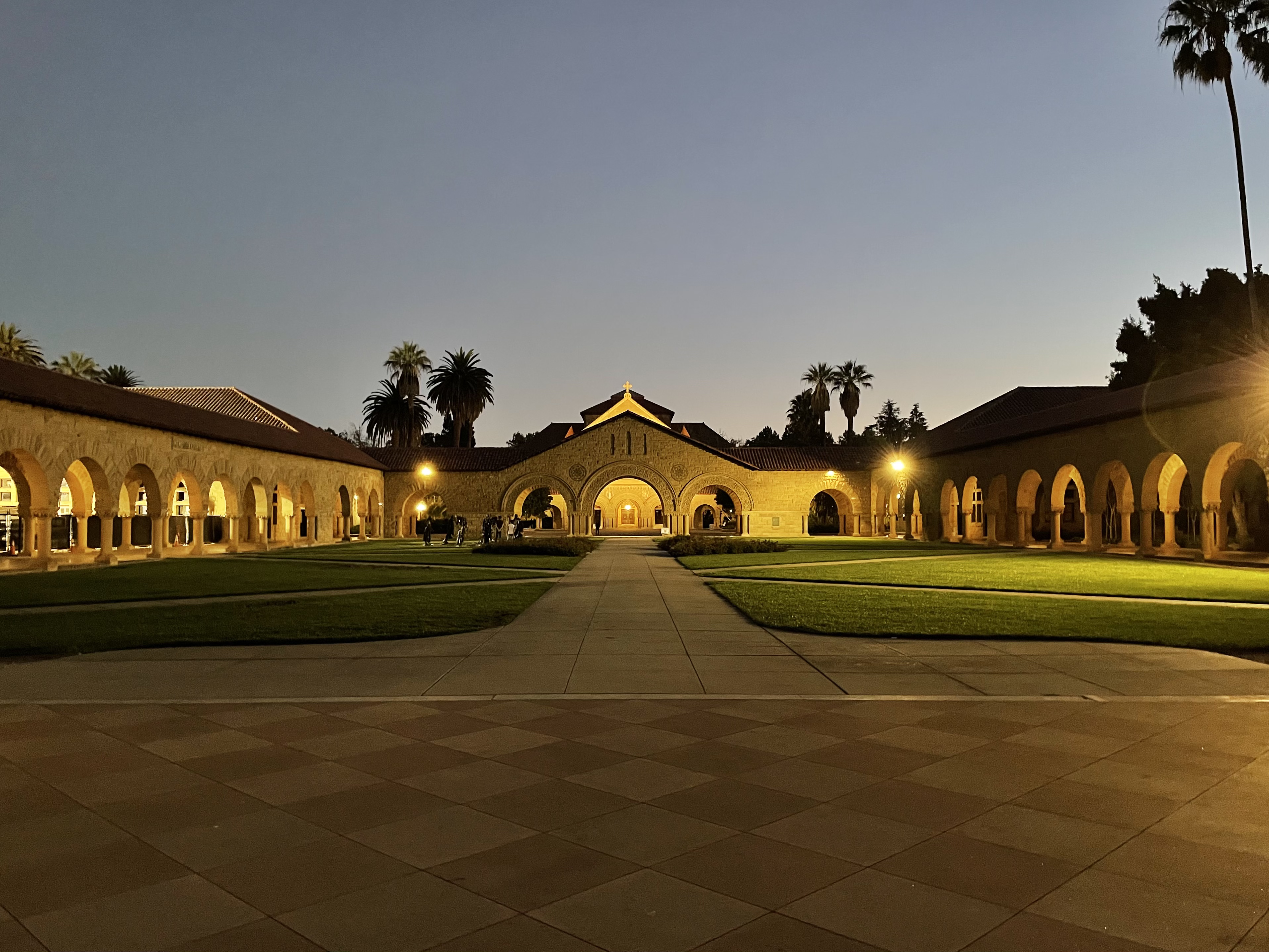 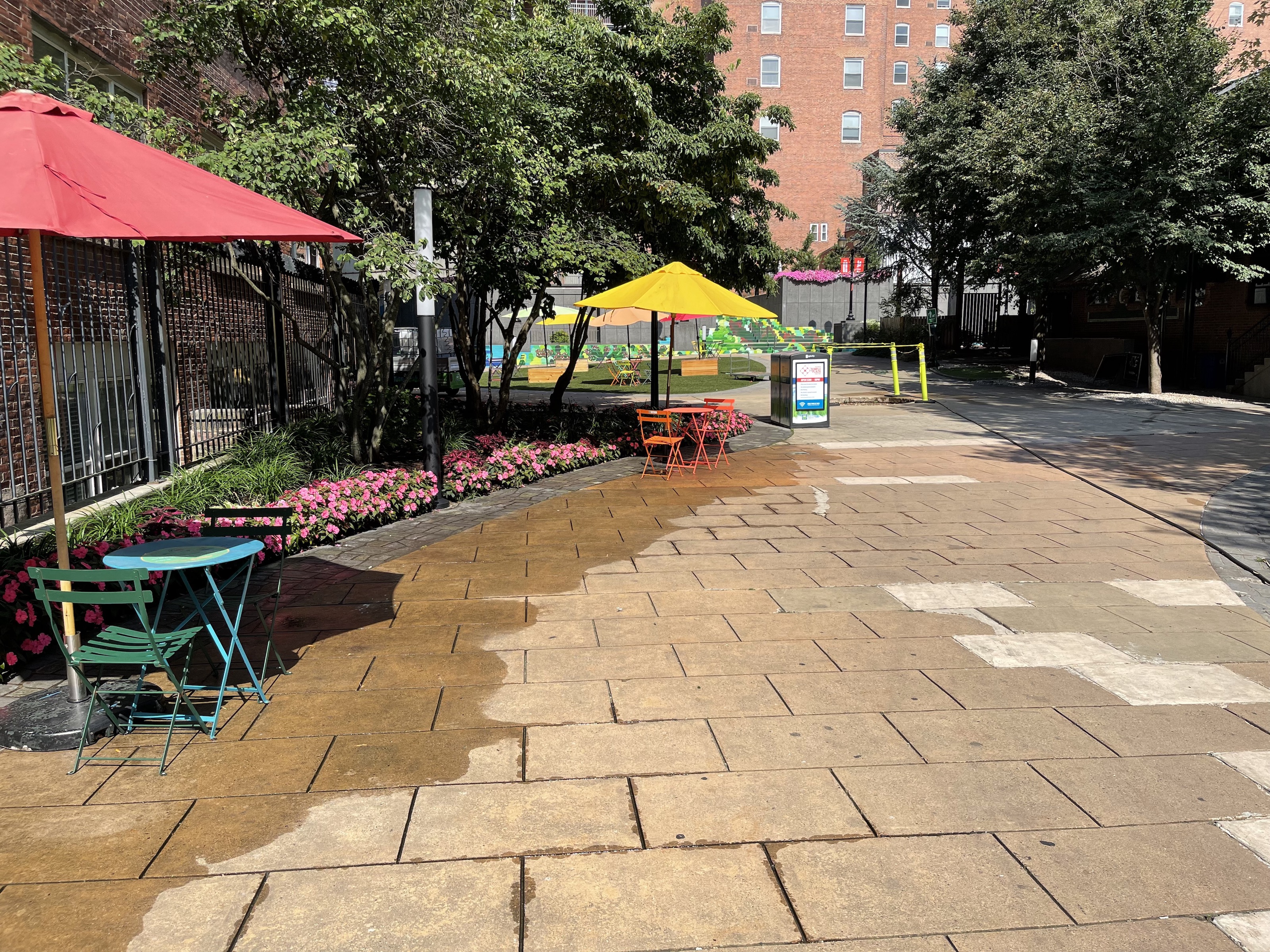