Inconvenient is the word of this summer. That’s not to imply negativity, however. The past three months have been remarkable, and I’d be quite disingenuous not to recount the many ways in which the summer has been positive and enriching. Despite the first week of June—in which I remember hauling cardboard boxes, boarding the red-eye flight out of town, and losing hair over finding somewhere to reside in Washington, D.C.—I quickly developed a fondness of the area, first in Woodley Park, and then elsewhere. Transit is convenient, and there are many places to walk. As I explored various neighborhoods, I was reminded of the times I’ve been to the nation’s capital before: once in first grade during the Easter Egg Roll, another time in eighth grade, then again later that year, then again in 2019, and then again briefly in 2020 when helping my sister move into her apartment. The city has quite a personality. There are so many different kinds of people from different backgrounds. The number of languages I could hear people speaking on any given day rivaled my hometown of Chicago.

And don’t forget the obscenely wide crosswalks, which add quite a lot of personality, and the stoplights that last more than 70 seconds.

Unfortunately, my capacity to truly enjoy what the city has to offer felt severely limited, as I never managed to find an adequate period to recharge and felt a vague undercurrent of unease every day. I did make it to Georgetown, though, and tried to enjoy the moment. Then it started raining buckets, to continue with the theme of inconvenience, and between the stupendously elaborate street layout and my waterlogged eyes, I got lost trying to find my way to the nearest train station.

When the first day of my internship came around on June 13, I learned the hard way that Uber is not the way to go. I thought it was better to Uber on the first day so I would not have to deal with the possibility of struggling to get a Metro card and finding the correct train. Turns out I was wrong. Anyway, the Uber took 18 minutes to arrive, and long story short, I arrived at the building and saw a door with the logo of The Washington Post, ventured a guess that this was the correct lobby of the office building.

At 8:44 a.m., I bolted in with about 15 seconds to spare. I had to be there by 8:45 and had been instructed to wait there for a woman from Human Resources who was going to introduce herself, take the interns on a tour of the building, and get us acquainted with our respected teams and roles. Tour we did. It was a nice place, I must admit, with state-of-the-art Keurig machines and all those marble walls and a terrace from which the Washington Monument was visible. Then there was a penthouse on the top floor, which for some reason feels like a detail I’d be remiss not to include.

After the penthouse, I had the pleasure of meeting some of my iOS teammates. It took a moment to properly set up a development environment on my work computer, but I had it done by the end of the day. I could even run the code of The Post’s flagship mobile app pretty seamlessly in a simulator. Pretty mind-boggling at first. It was the same app on my iPhone that I already knew and loved! The real official deal. Pretty special to actually see this under the hood.

Then, eight days into my internship, my team handed me an Apple Watch Series 7 and assigned me to build an all-new watchOS app from the ground up that would exist as a companion to the flagship mobile app. One week and 2,317 lines of code later, I opened a single pull request with a working prototype. Over the next two months and through 18 (more digestible) pull requests, a fuller story played out.

Peeking into Slack channels on Roe v. Wade, poring over advertisement revenue analytics on the day of Cassidy Hutchinson’s committee hearing, and running into fellow Stanford Daily members in the office, I came to know a summer that’s left me many stories to tell in the years to come. Not to mention, I thoroughly enjoyed working with my team in particular. Historically, I’ve found iOS developers to be exceptionally kind and supportive people who are often Apple customers themselves and are passionate about improving the products and services they use every day. That authentic connection goes a long way.

Given the size of the iOS team and our location on the sixth floor, I did not interact with the other summer interns as much as I could have, but I did get to meet many of them through company-organized hackathons and other events, including a Nationals game in July and a picnic in August.

It was a great summer to meet people, and it was a great summer for building skills, learning, and training in frameworks, paradigms, and common technical problems. For example, I got to sit in on professional development events related to the BERT language model, automated content curation, election turnout forecasting, and subscriber propensity estimation. Previously, I had no idea that these kinds of innovations were going on at The Washington Post, no less that I’d be able to just walk into a meeting and listen.

The interns and I also got to see the printing press in August as well, a land of self-driving forklifts and humongous rolls of (what looked scandalously similar to) toilet paper. Conrad, who had been working there for more than 20 years and who showed us around, said each tower could churn out 65,000 96-page newspapers per hour. Ironically, the newspapers were not “hot off the press”—they were cold and wet. More ironically, they still have recycling bins in the offices. But they really seem ready for the apocalypse over there. I asked him about their backup power, and I think he said they have two or three generators and tons of redundancies built in so that there’s always an alternative if something breaks. This is the Murphy’s-law kind of approach I can get behind.

Likewise, it was fascinating to hear his thoughts on the evolution of the newspaper industry and how The Washington Post’s business model has adapted over the years.

Then I decided to ask him about their electronics—nothing is virtualized, and he creates custom operating systems for all the microprocessors so that about 98% of the core and memory for a device can be allocated to a single task without the possibility of any other process getting in the way. Each operating system made for a single process in the facility makes use of a kernel that’s already been created for the hardware. There’s an Ethernet connection to most of them and thus some interrupts, but it seems like a pretty rock-solid setup. (Yes, I really was that guy who asked him for these details.) Indeed, the level of consideration going into the newsroom and technology ceased not to impress me.

It has been a blessing to gain new insight into the future prospect of meaningful possibilities beyond campus. At times my college journey has felt like a mosaic of shapeless clay—mesmerizing and directionless—and at times it’s felt like a pristine ceramic vase—coherent but brittle. The years haven’t entirely unfolded the way I would have wanted, but I’ve tried to make the best of circumstance by being open to new experiences and making an effort to be kind to my peers and professors. I’d like to think that part of this mentality has gotten me where I am today, and my diversity of experiences in D.C. has encouraged me to keep putting one foot in front of the other, that I may arrive at the next opportunity to find a sense of responsibility, direction, and belonging. 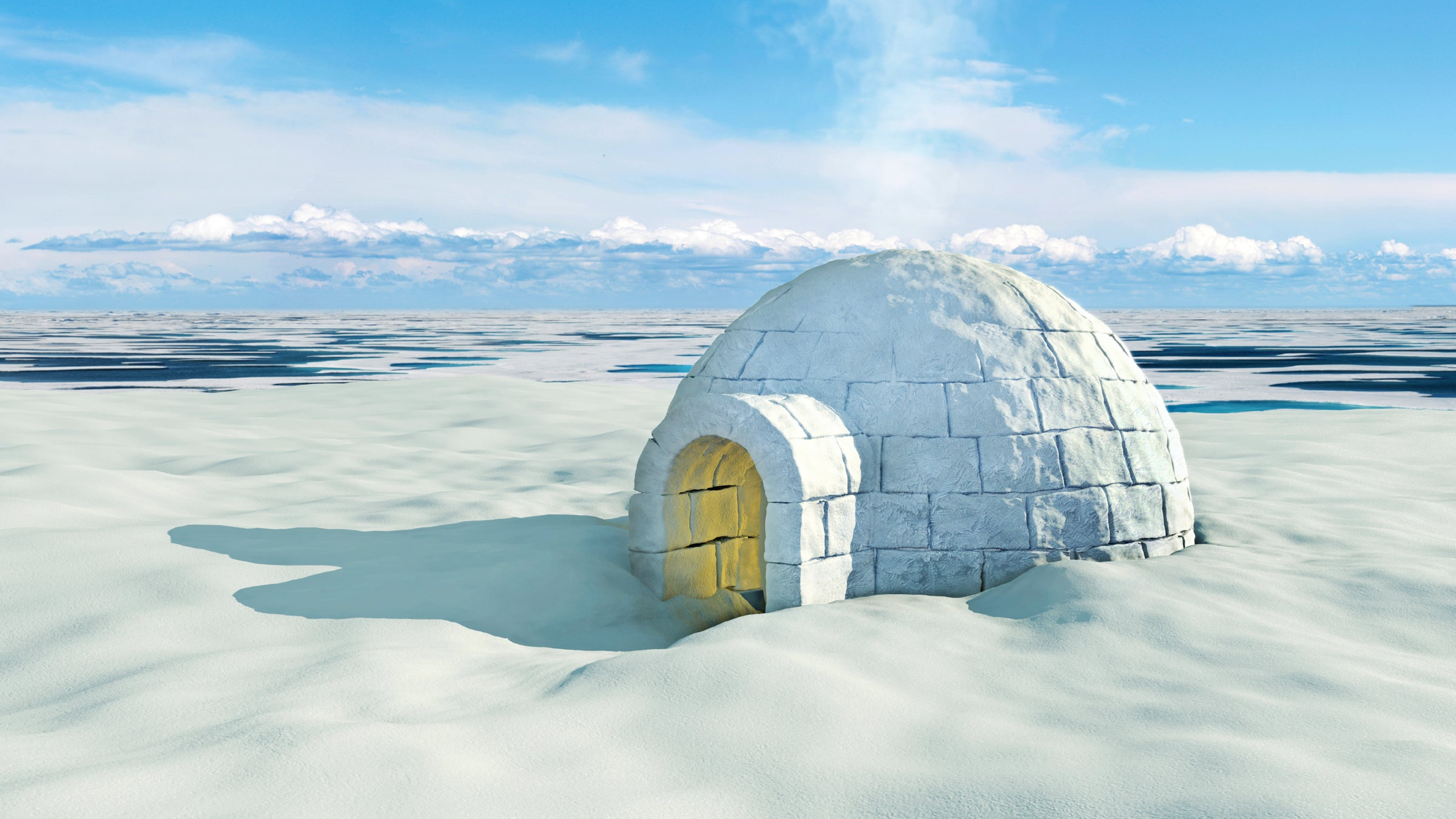