If there’s a story inside you, it has to come out. Over the years, I have discovered that writing can complement so many aspects of life. Furthermore, my ideology is that the tools of storytelling belong to both fiction and nonfiction. Everything that can be observed has a story that can be spelled out in a compelling narrative, and I hope to cultivate better writing with each day. I hope to mix the humanities aspect of my interests with the numerical to discover new and exciting ways of interpreting the world. I will start dialogues about fascinating ideas that bring people together, finding stories everywhere I go, discovering novel ideas at the bleeding edge, confronting censorship, and listening to new perspectives.

What happens when someone confirmed to be deceased shows up at your front door in perfect shape?

As summer recess comes to a close in 1933, a seven-year-old girl is found almost entirely dismembered and lying on the ground in a forest of the Pacific Northwest. Her dress is in shreds, a leg is folded 90 degrees in the wrong direction, and her face is gone, leaving only a heap of slimy pulp. Before the child’s parents have a chance to navigate the devastation, however, someone shows up at their door one day, and they are unable to distinguish this person from the daughter they had just buried.

In this modern, grimly twisted take on a fairytale from Slavic folklore, the world of Baba Yaga brims with the supernatural as a team of local investigators attempts to make sense of physical impossibilities, extravagant hallucinations, and the historical enigma of the Voynich manuscript. But once the mystery begins to reveal itself, the townspeople realize that they’ve disturbed a force deep in the forest that is so insidious and so frightening that its threat lingers beyond the final page. 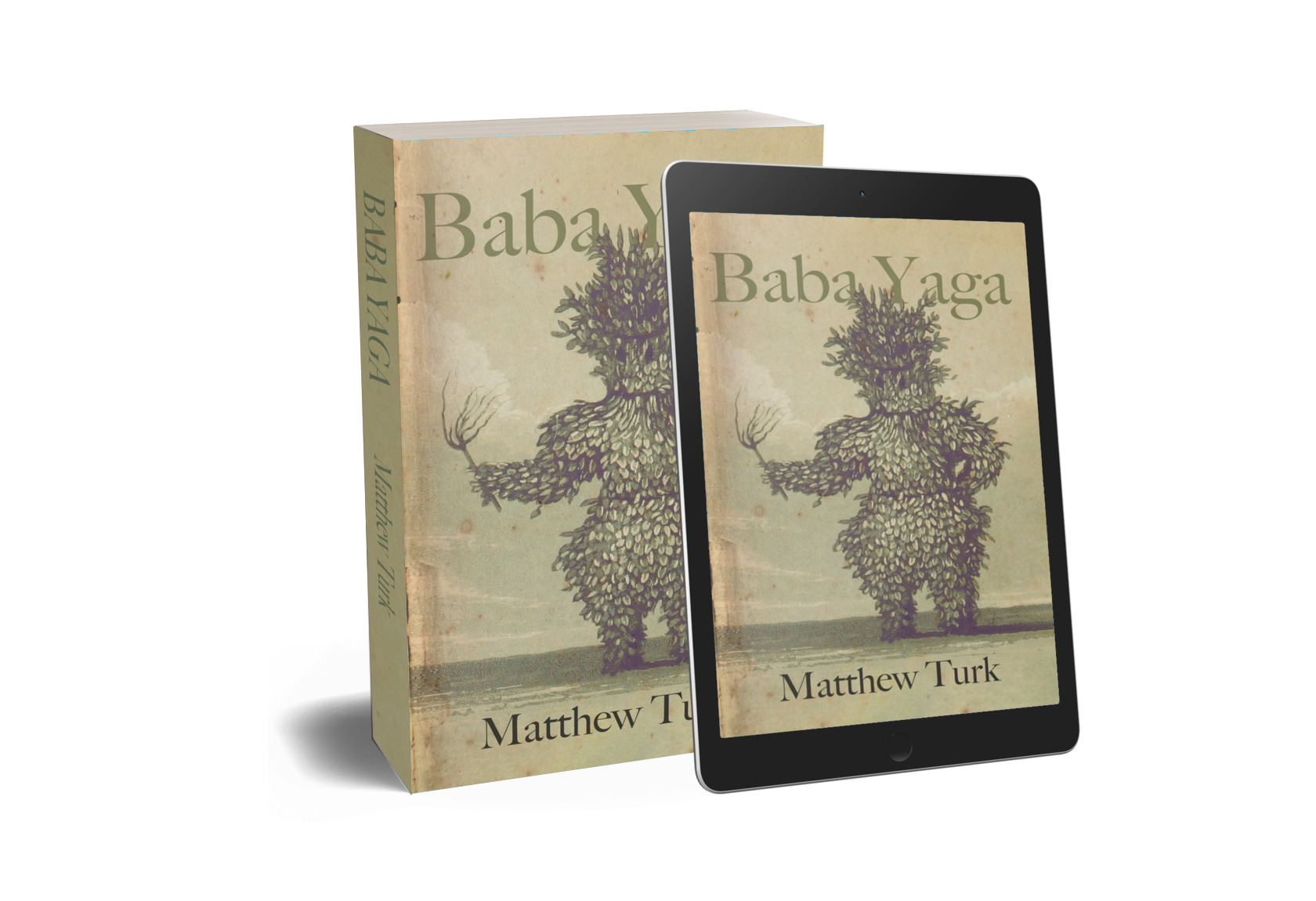 In 2022, the possibility of a full-time position as an analyst at one of Chicago’s most renowned investment banks draws the starry-eyed ambitions of an unnamed protagonist better within reach. Straight out of college with only loans to her name, she comes to an excruciating realization, however, lurking just underneath the surface: she’s a small-town girl from a fishing town in Maine—lost in the claptrap hustle-and-bustle of urban life. In an attempt to find a new home, this character throws herself into a romantic relationship that quickly results in coercion into nonconsensual sex. In the amorphous predicament, she cannot discern the assailant’s intentions but rationalizes the decision of sticking with him as he begins to gain international acclaim as a movie producer. Lured again by financial stability and prestige, she dares to want something else—but is it too late?

By the end of this literary novel, An Invincible Summer illustrates the complications of a rapidly growing industrialized capitalist country in the 21st century as the narrator struggles to reconcile the potential hard hours of a dead-end job versus trying to maintain romance. Amid struggles with excessive drinking and familial alienation, this character’s widespread relatability reveals the conditions of the modern individual, as well as the depths, and how one balances the light and the dark—now and for the future. 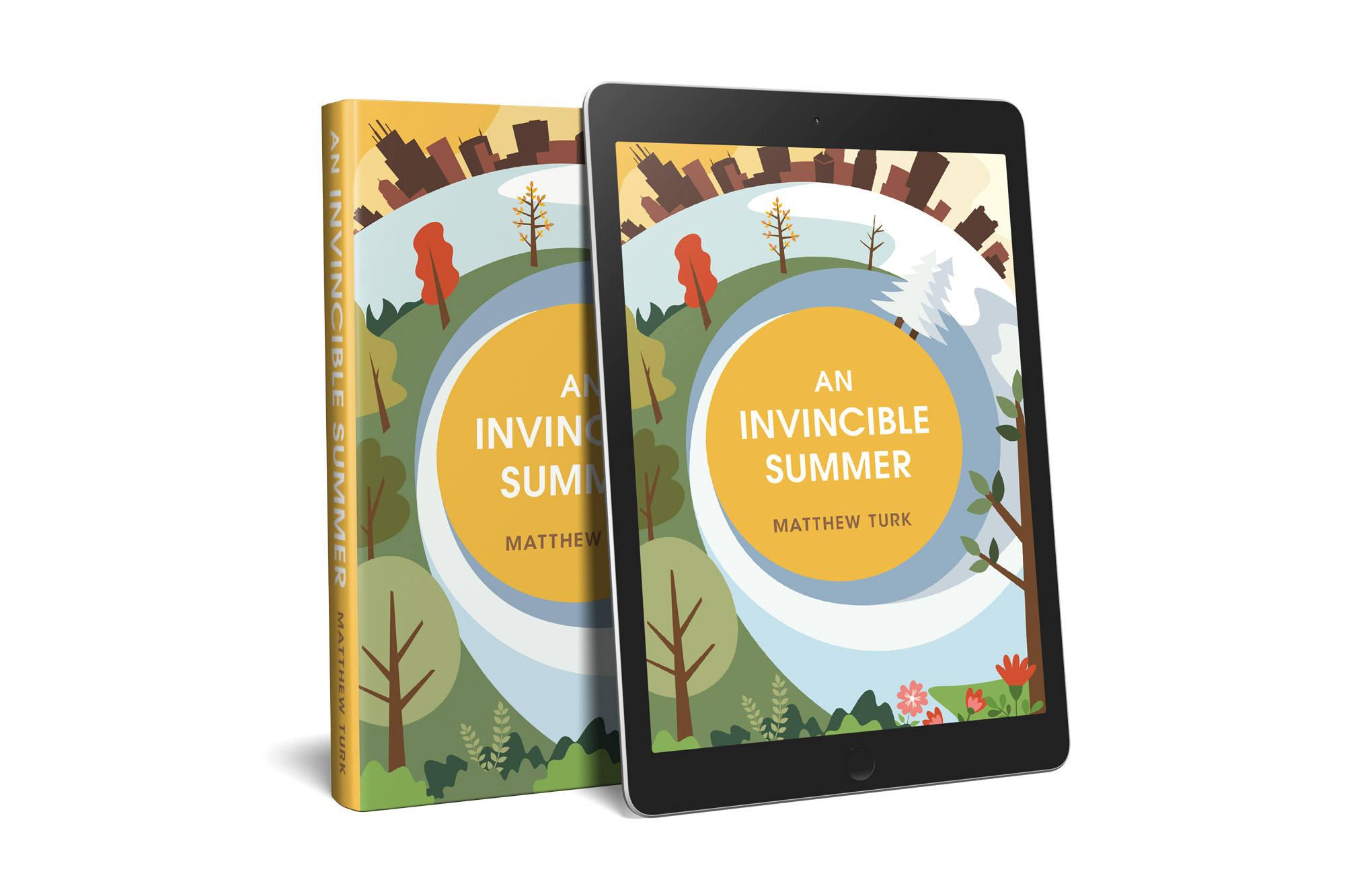 “The best way to predict the future is to invent it.”

Words were innovative when they first came out. People would write random words in caves even if they weren’t literate—because it was magic. You could actually take a thought from your own inner life and transfer it to someone else’s, a friend, a partner in business, or even a relative several generations into the future. I had this mentality of awe when first exposed to computer programming, and it is that mentality that has guided me through learning eight programming languages and producing these apps and ecommerce websites. Hopefully these examples will only be the beginning of something so much more.

This app was the first I made using Apple’s SwiftUI library after it came out in 2019.

Went back to my mobile game development roots with this one. Programmed in C#.

Liftoff is an iOS app for users who never want to miss a rocket launch. Currently under maintenance.

“Beauty will save the world.”

A police investigator and an axe murder both find key lime pie to be delicious. A Yankees fan and a Red Sox fan both enjoy the rays of summertime sun and the smell of fresh spring grass. There’s something transcendent about the aesthetic properties of the objects and concepts around us, so I make an effort to find that each day. 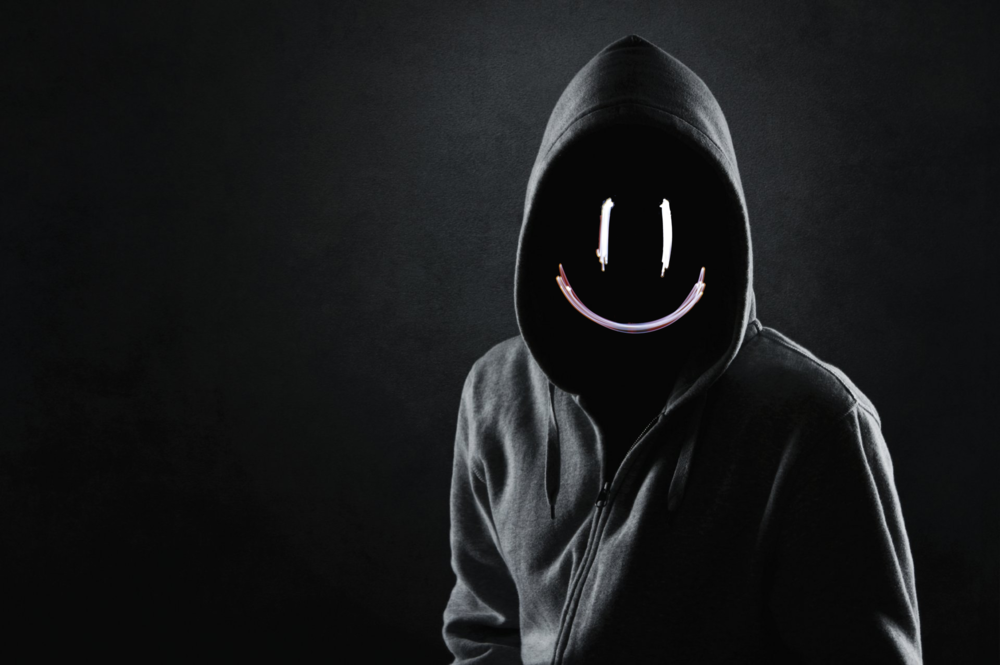 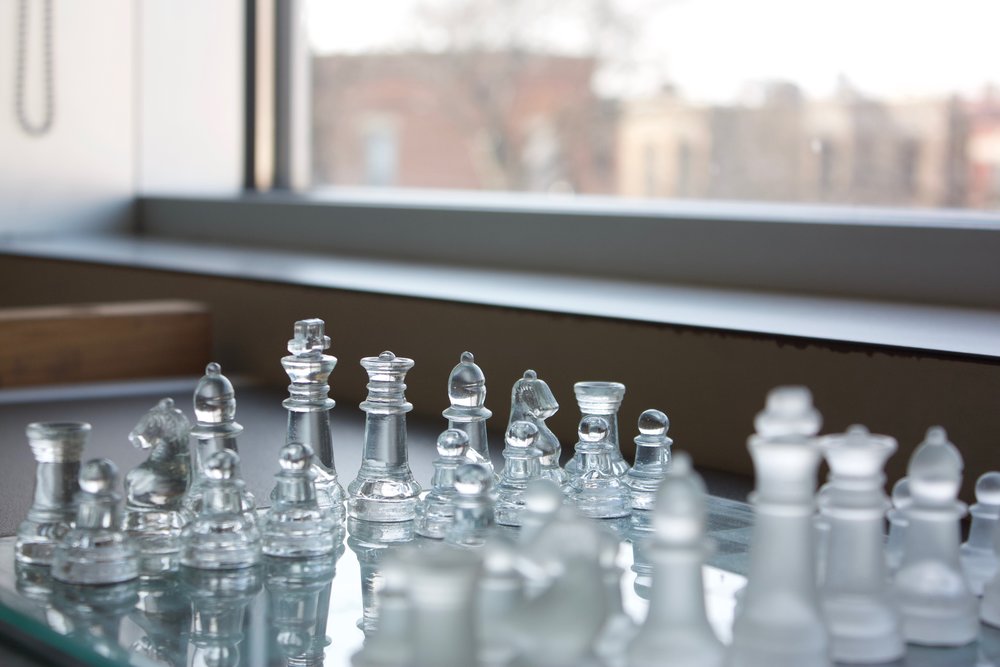 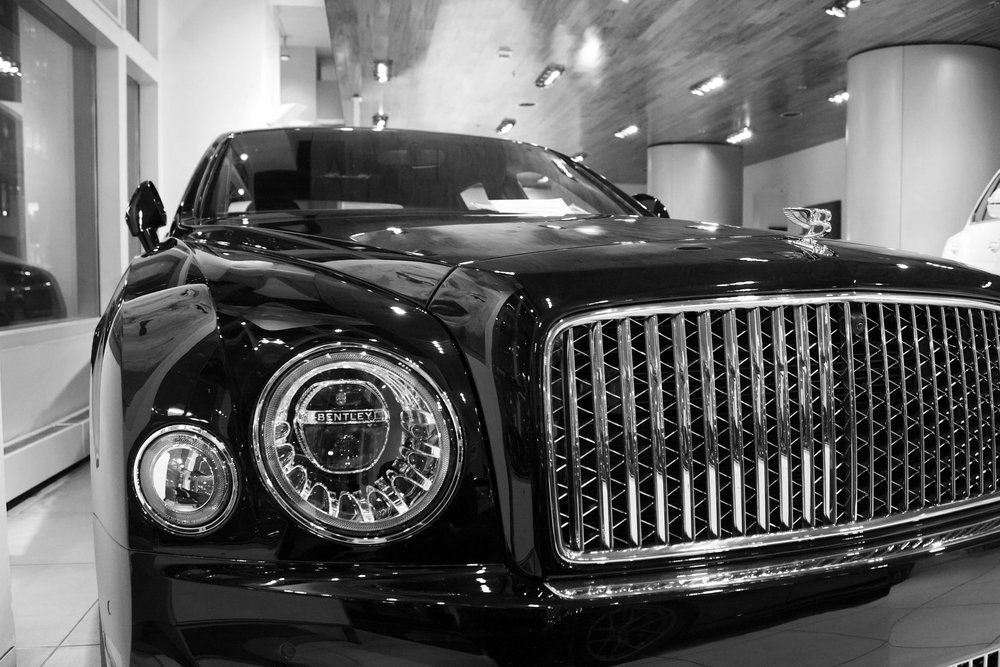 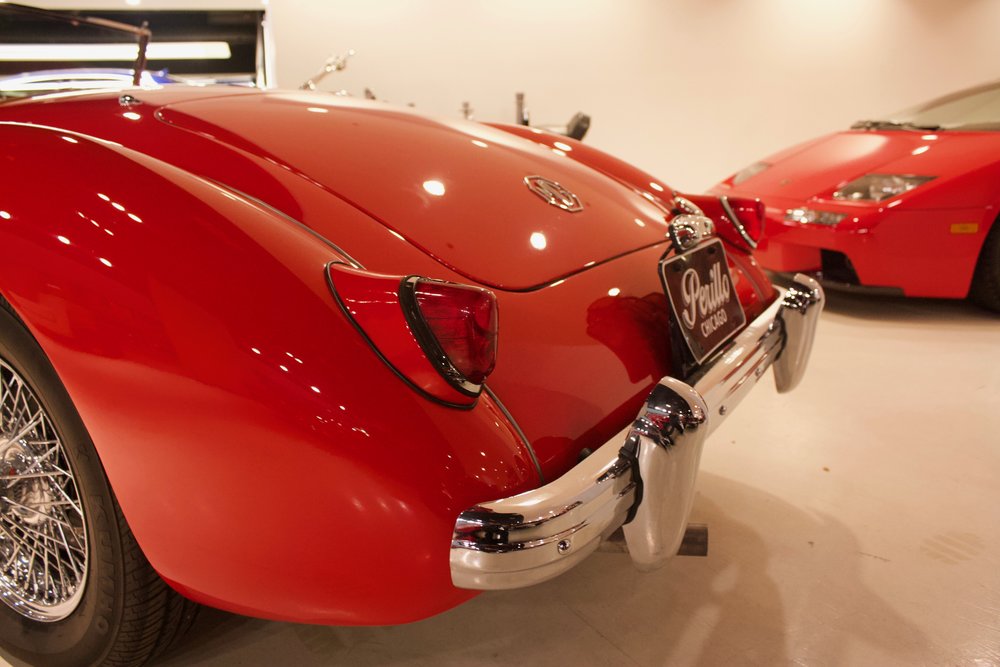 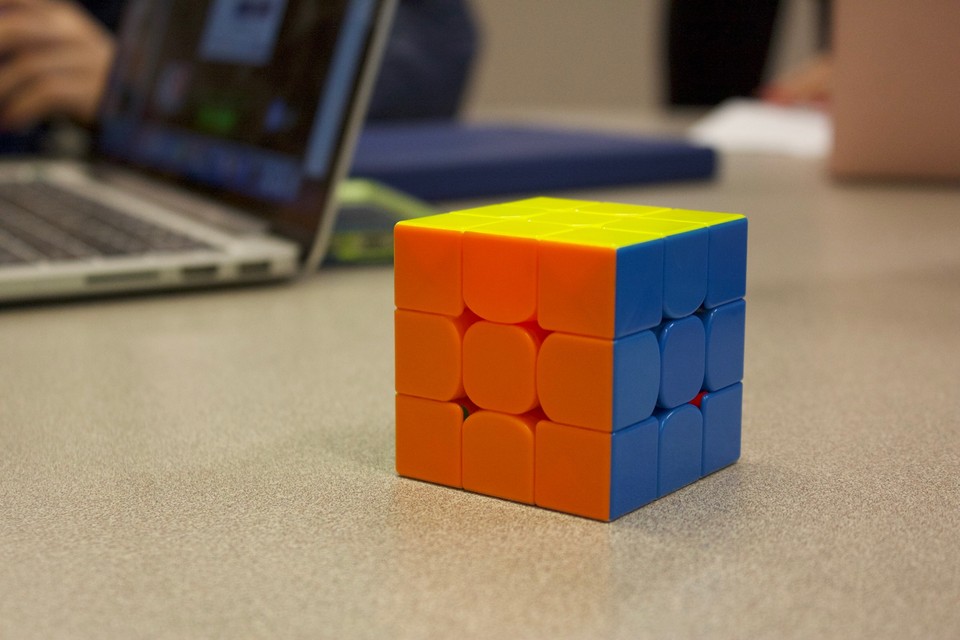 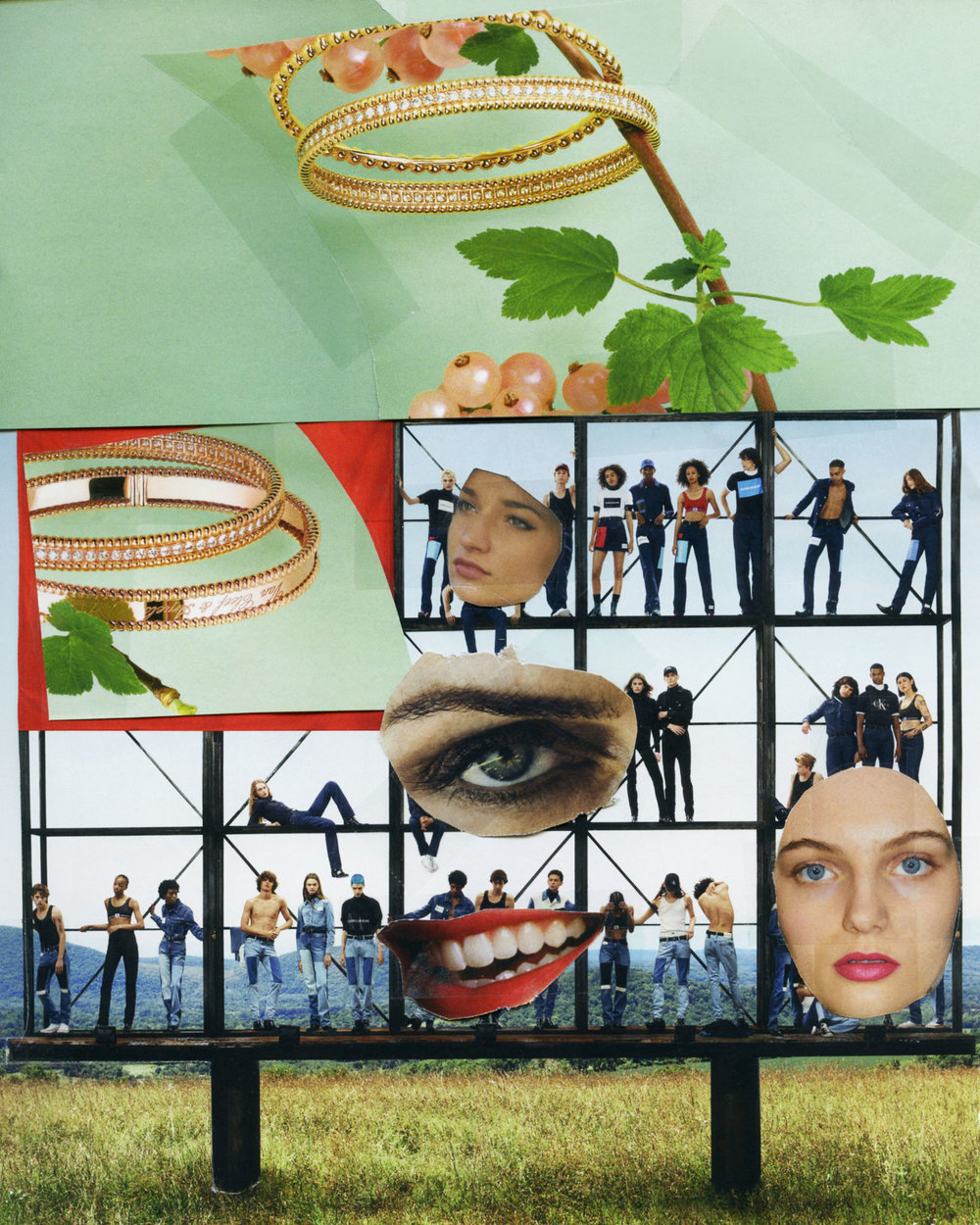 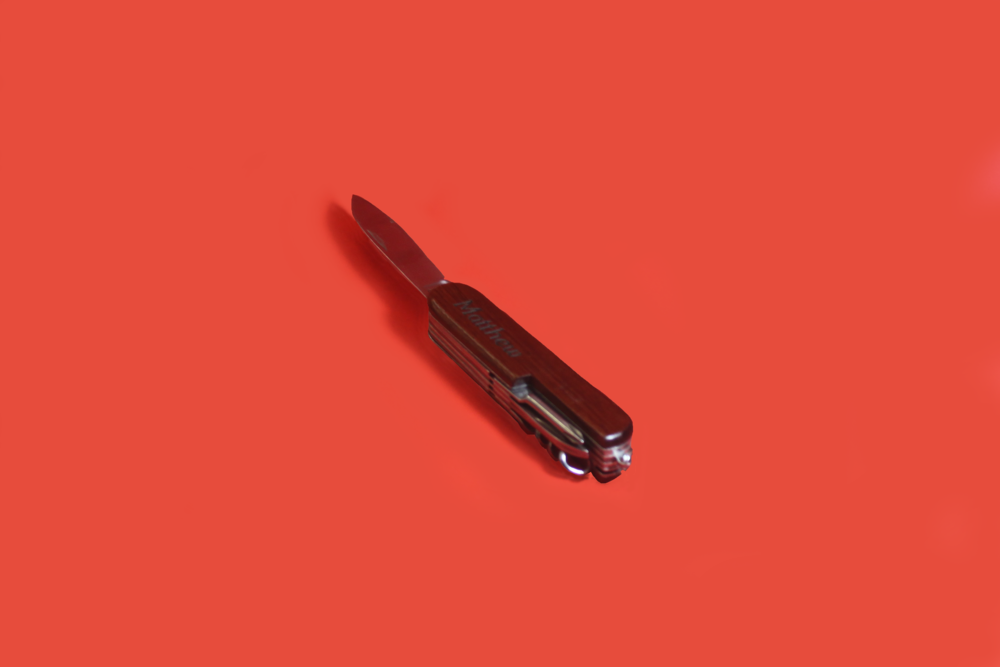 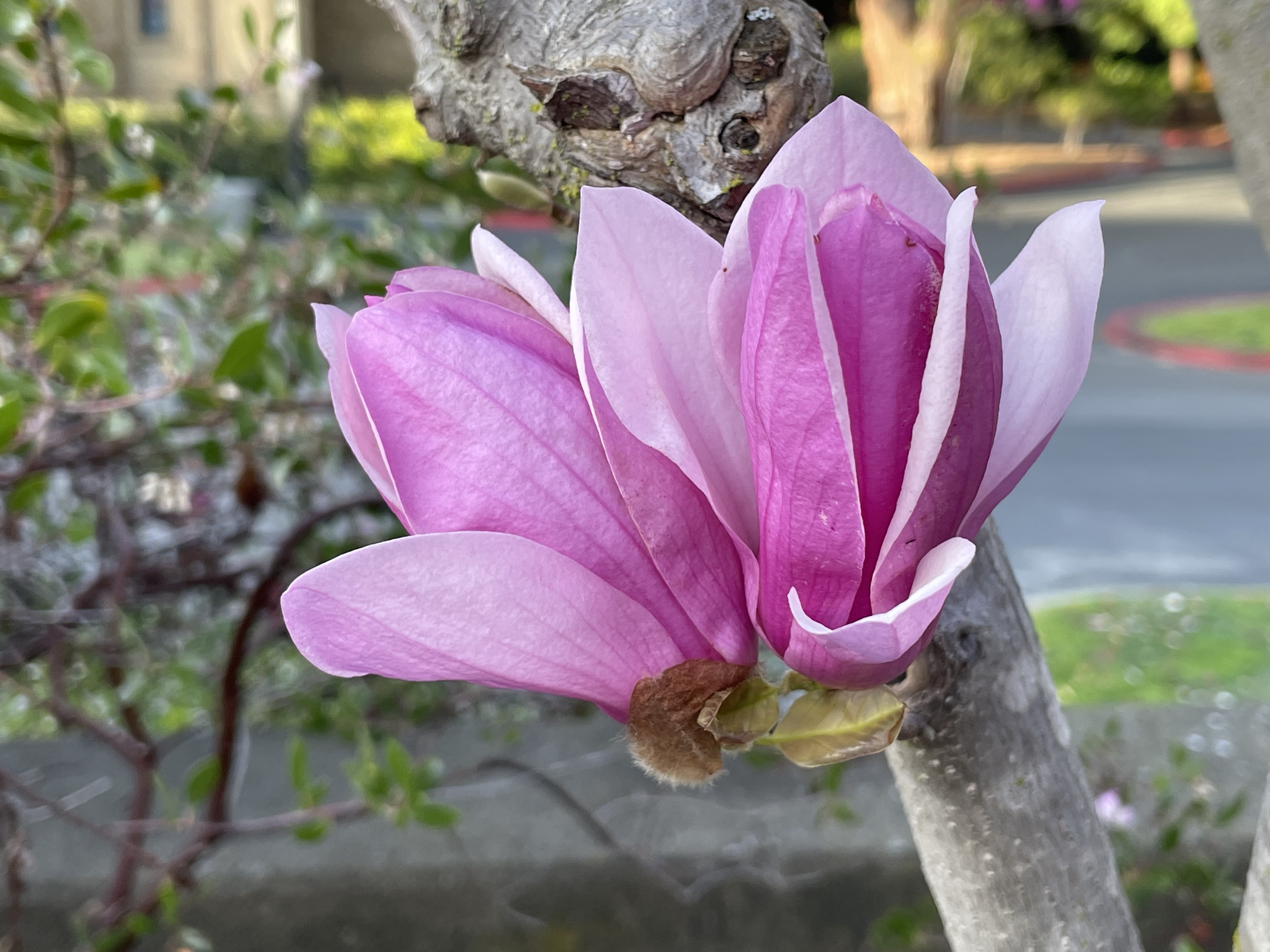 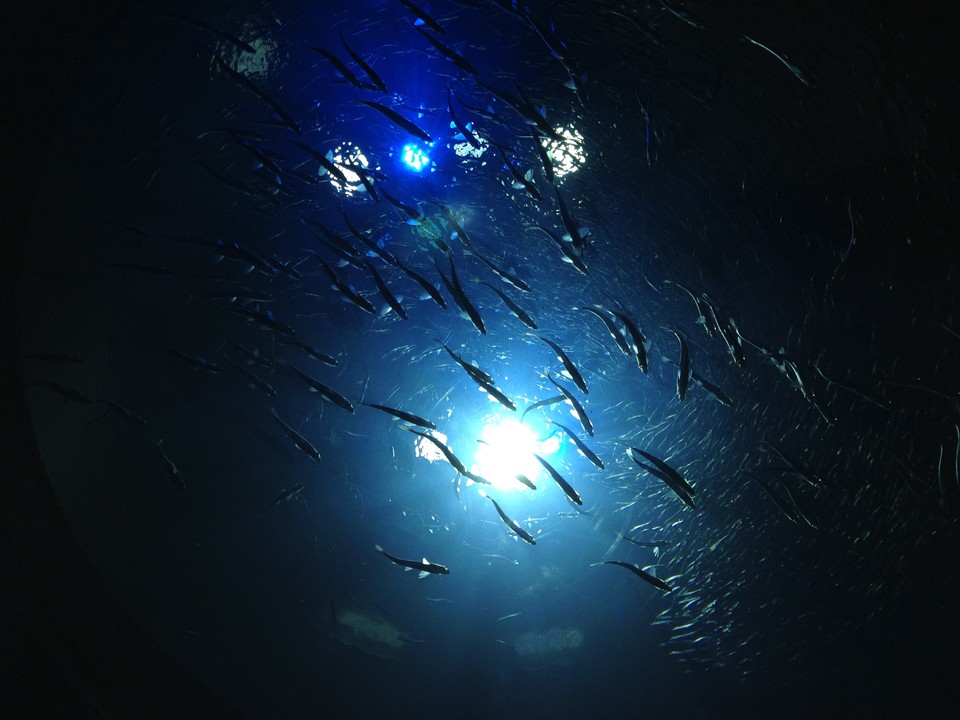